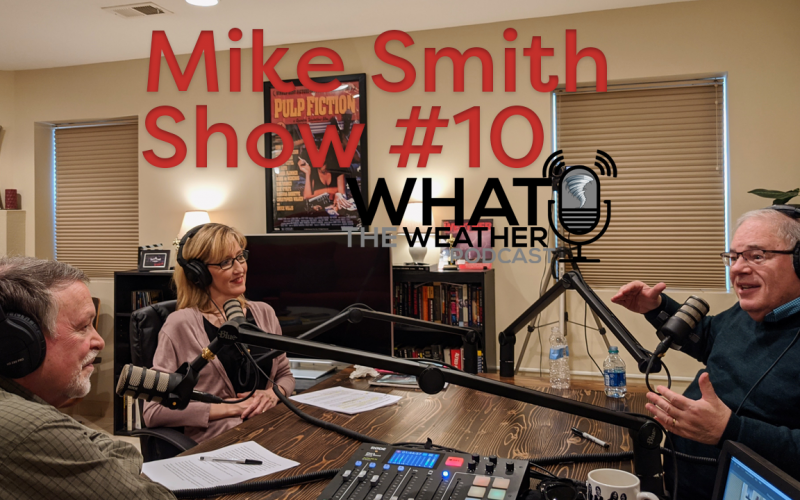 For 48 years, Mike Smith has been one of America’s most innovative meteorologists.

In September, he received a “Special Award for Lifetime Achievement” from the National Weather Association. Mike is a retired Fellow of the American Meteorological Society and retired Certified Consulting Meteorologists. He is the author of two books about storms and is currently working on his first fiction book. Mike has received more than 40 U.S. and foreign patents and is the author of far too many papers and popular articles to list.

Mike and his wife, Kathleen, live in Wichita. They have three grown children. 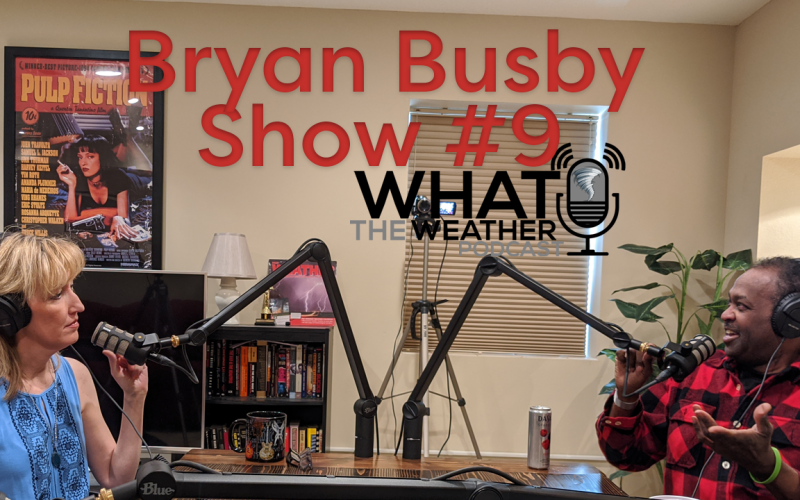 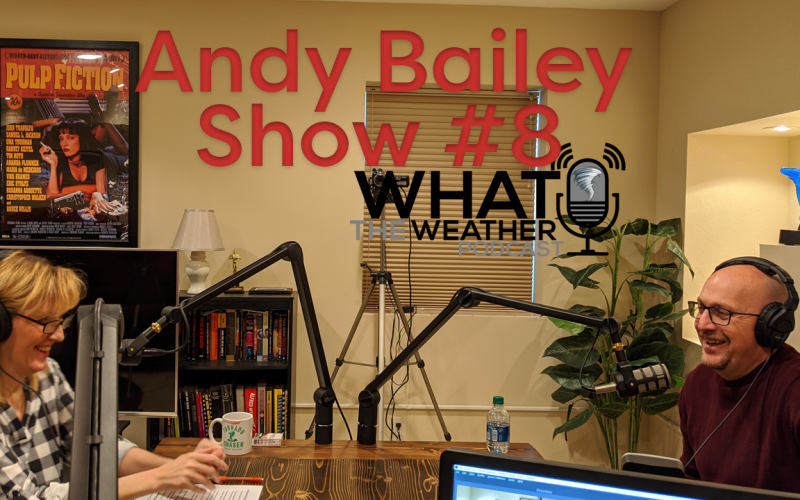 Andy Bailey has been a meteorologist with the National Weather Service for 27 years and is the Warning Coordination Meteorologist (WCM) at the NWS office in Kansas City, Mo. 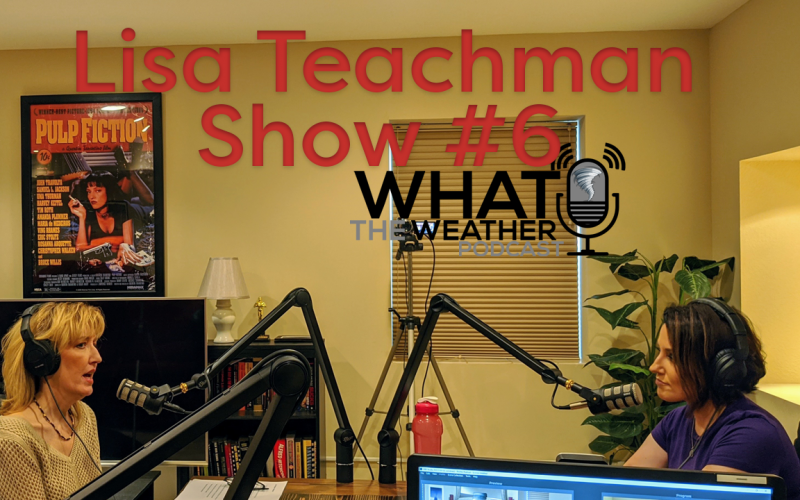 What The Weather Podcast #6 – Lisa Teachman

Lisa Teachman is an Emmy Award-winning meteorologist and Chief Meteorologist of the KSNW-TV Weather Center in Wichita, covering much of the state of Kansas.

Born and raised in the Wichita suburb of Haysville, KSNW-TV is where she began her broadcasting career in 1996 as a meteorology intern.   Upon completing her undergraduate studies at Wichita State University and Mississippi State University, she went on to serve weather teams in Huntington, WV; Baltimore, MD; and also KMBC and KCTV in Kansas City. 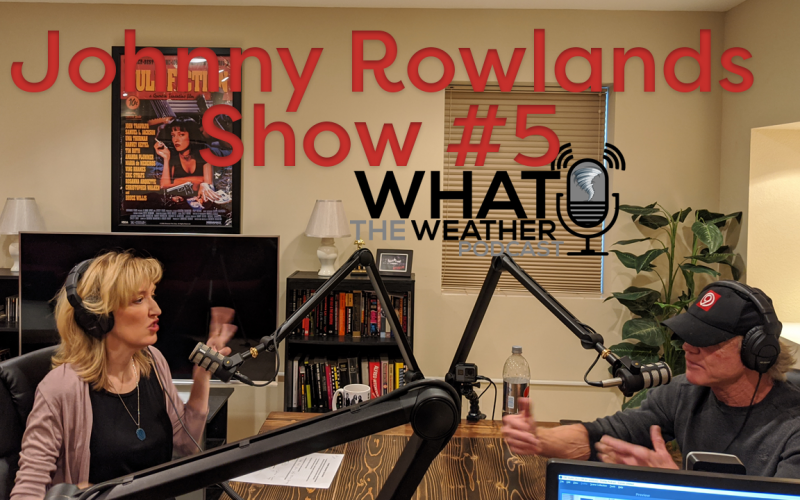 Johnny Rowlands is a veteran helicopter pilot and traffic reporter as well as Chief Pilot of KMBC’s News Chopper 9. He was a radio disc jockey in the mid-1970s, and started his television career on Channel 9 in the late ’70s as a co-host of the Muscular Dystrophy Telethon. He captures spectacular video of some of Kansas City’s biggest storms and stories. He was a member of the original “First News” team in the late ’80s as Kansas City’s first television airborne traffic reporter, piloting his Cessna over the Kansas City morning rush hour. In 2003, he took over the controls of News Chopper 9 capturing the May 4th, 2003 tornado outbreak, the May 8, 2003 Lawrence, Kansas, and May 28th, 2019 Linwood, Kansas tornado. 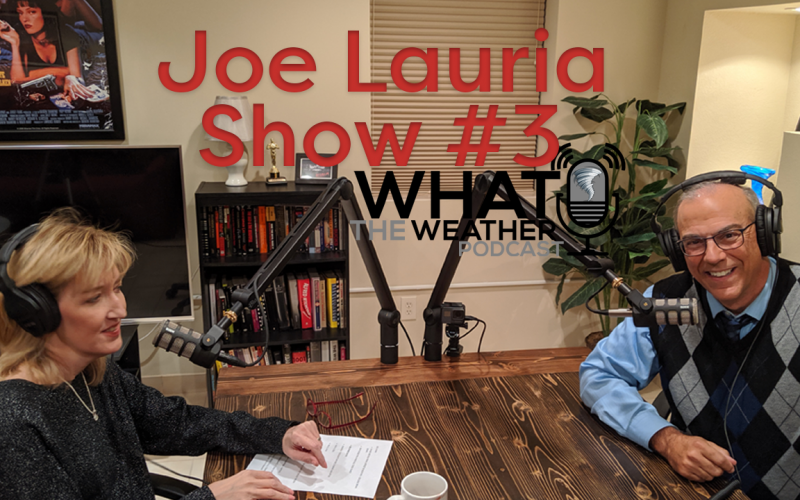 Joe Lauria is the evening news meteorologist for FOX4 Kansas City. He joined the station in January 1995, but weather has been an important part of his life since childhood. Growing up in New York, he remembers being fascinated by clouds and snowstorms at the age of 10. Although Winter remains his favorite weather season because of those hard-to-forecast snowstorms, he’s also lead on-air during major metropolitan severe weather events such as the May 28, 2019 Linwood, Kansas and the May 4, 2003 tornado outbreak sequence. 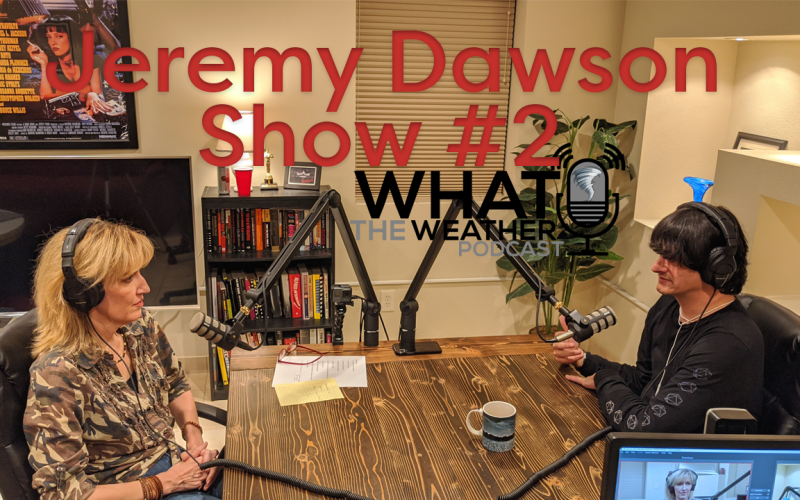